Welcome to HappyBookMarking.info the largest collection of bookmarks for books that you can buy. A bookmark is a piece of paper or fabric, which, as its name suggests, makes it possible to mark a page of a book, i.e. to be able to distinguish this page from the others so that it can be found later, without damaging the book (by ink, a tear or a fold). Bookmarks can be wonderful gift ideas or precious collector’s items and can represent places or figures like picture postcards. 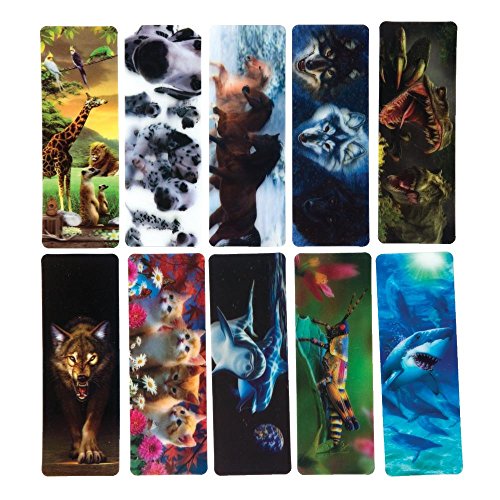 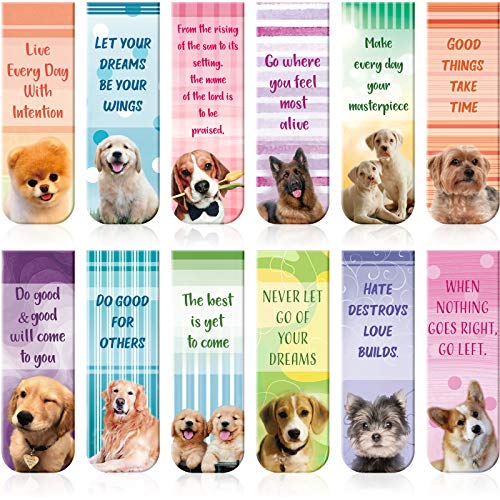 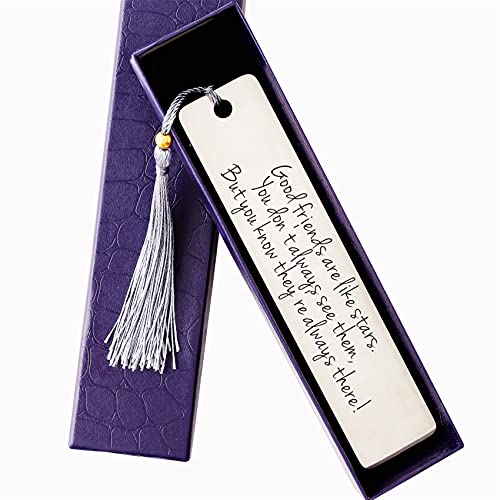 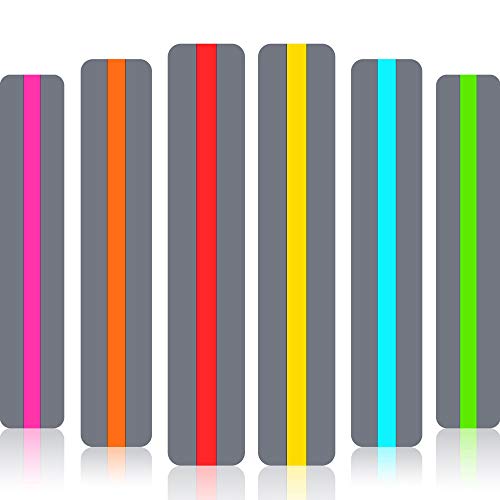 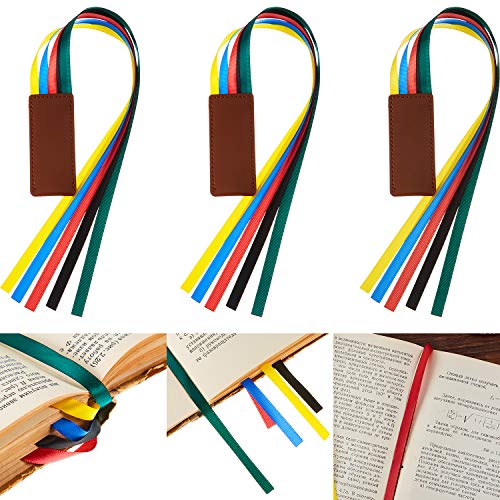 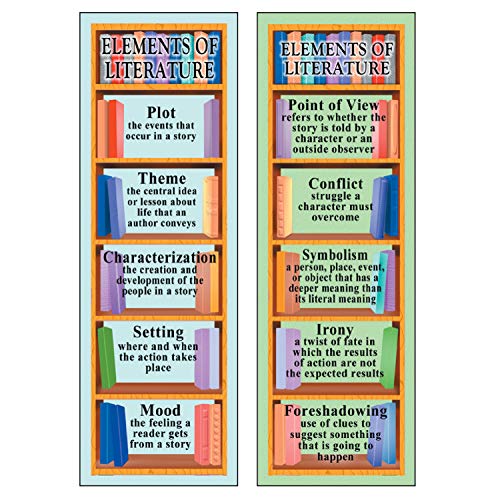 The most common bookmark designs are rectangular strips of paper, fabric, cardboard or leather; bookmarks are often provided free of charge by publishers or book distributors. Some luxury publishing books have a thin sewn cord or strip of fabric that can also be used to bookmark pages. It is a thin object that is slipped between two pages of a book, letting it protrude or not, in order to be able to find the page more easily later on to resume reading, or to find a particular passage - or a quotation. 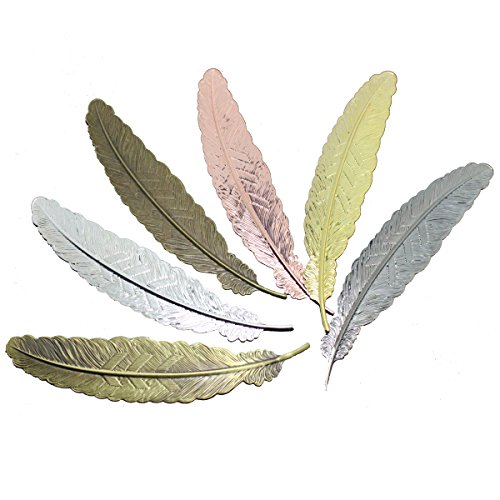 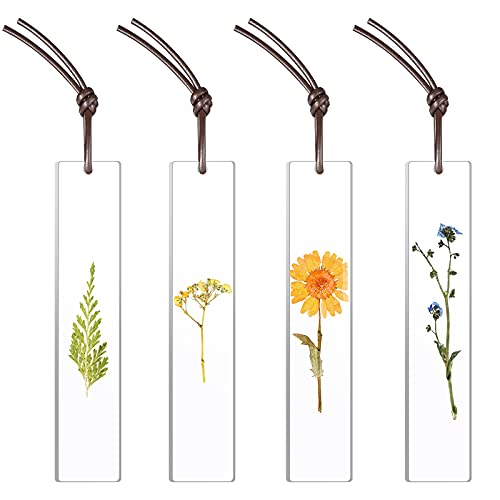 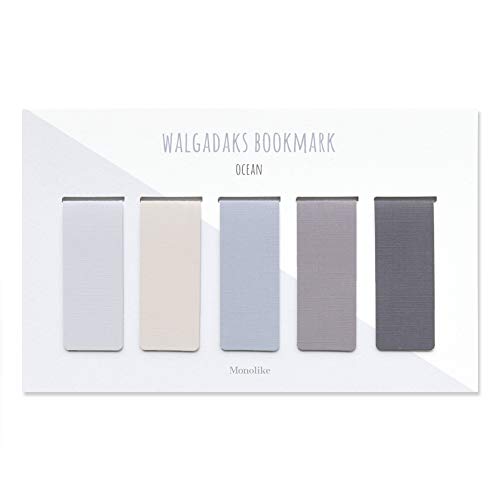 Shoot for the Moon Beaded Bookmark 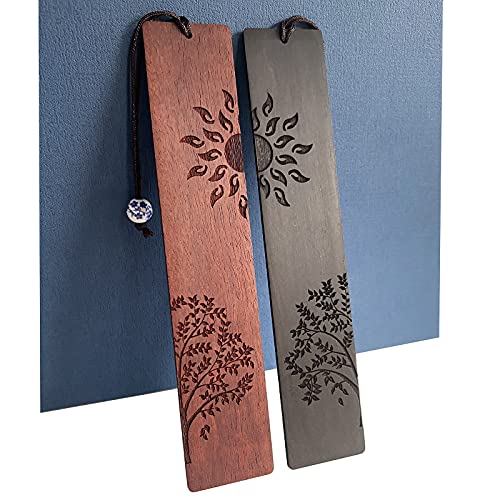 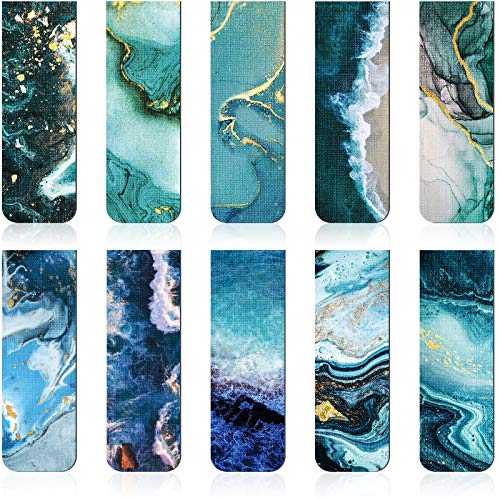 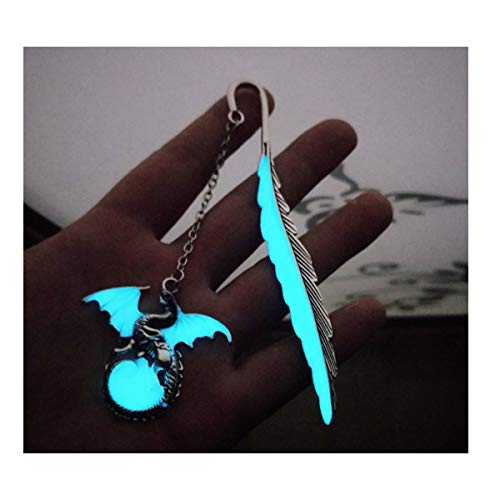 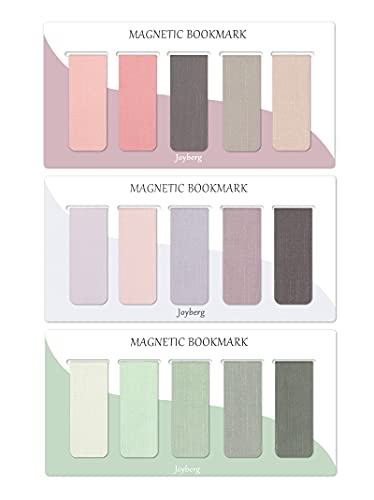 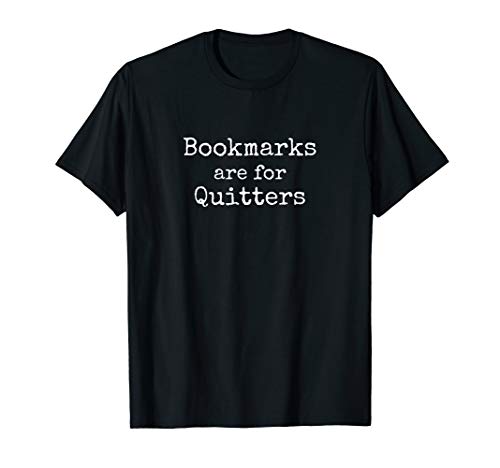 Be Strong and Courageous Beaded Bookmark 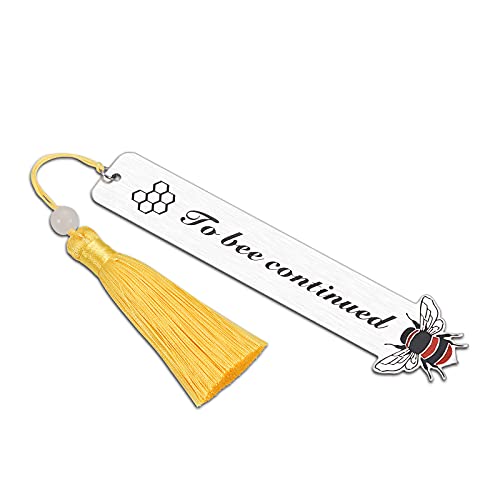 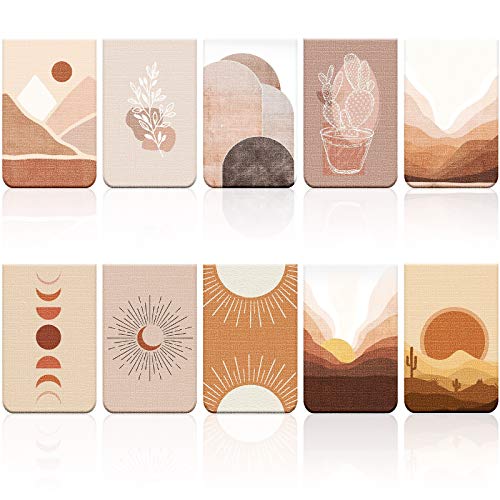 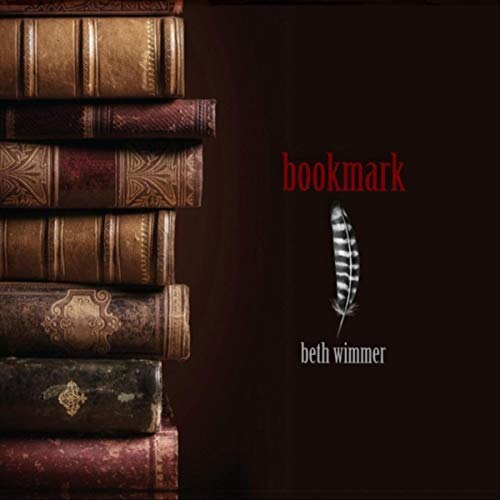 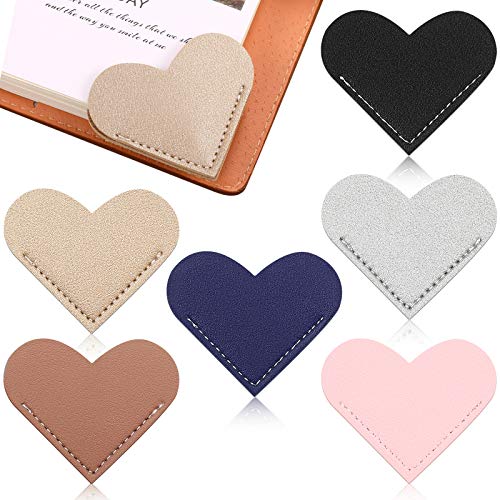 The date of birth of the bookmark is indicated by many as 1584, the year in which the printer Christopher Barker presented to Queen Elizabeth I of England a book in which he had sewn a silk ribbon inside. In reality, the bookmark was in use long before the birth of printing. For example, in the Dictionnaire Historique de la Langue Française by Le Robert, we read that already in 1377 simple ribbons were used for this purpose inside mass books. But the history of art also provides us with numerous documents in this regard. In the painting Our Lady of the Chancellor Rolin (1433-1434) by Jan van Eyck, housed in the Louvre Museum, one can see the chancellor of the Duke of Burgundy, Philip the Good, who has a book in front of him, from the pages of which a sort of button protrudes, which is evidently the tip of a bookmark. Likewise, in the Saint Jerome with a devotee painted by Piero della Francesca in 1450, preserved in the Gallerie dell’Accademia in Venice, the saint holds a sacred book on his knees, on the pages of which one can see thin strips of fabric. Continuing on, we find for example the splendid Polyptych of Porto San Giorgio by Carlo Crivelli (1470), where – in the left-hand compartment – Saints Peter and Paul are portrayed with a book in their hands: a bookmark is unmistakably sticking out of one of them. Bookmarks also appear in Antonello da Messina’s Saint Jerome in his study (1475) and in another Saint Jerome in his study (1521) by Albrecht Dürer. In some cases, these can also be real precious objects: at the Louvre there is one of the rarest examples of this kind that has come down to us; a real jewel destined for a Book of Hours of Francis I of France, datable around 1532-1538, it is a pendant in gold of tubular form, with pearl and precious stones and with a small sculpture in agate that represents a flagellated Christ. We should also remember the fanciful painting by Giuseppe Arcimboldo, painted in 1566 and entitled Il Bibliotecario (Skokloster Slott, Bålsta, Stockholm), where several strips of pearl-grey satin come out of the horizontally arranged books. And still more examples could be found. Already in the Middle Ages, however – although there is no documentary evidence – monks and amanuensis working in the scriptoria of convents had means of memorizing a page, such as small strips of cloth or parchment cuttings.

In the seventeenth century, the bookmark became more and more popular, but was still only a ribbon attached to the binding of the volume. It was not until the 19th century that it became autonomous (and therefore usable for more than one book). A.W. Coysh, in his book Collecting Bookmarkers, divides the history of the bookmark in England in four periods: Ribbon from 1850 to 1880; Victorian Advertising from 1880 to 1901; Pre-World War I (pre-World War I period) from 1901 to 1914, and finally Publicity and Greetings from 1914 to the present.

In Italy, the bookmark spread particularly in the Liberty period, where beautiful female images, often made by famous artists of the time, such as Alphonse Mucha, appeared on cards with or without a satin ribbon. With time, bookmarks also became an advertising vehicle (think, for example, of the famous Liebig stickers or the bookmarks, famous in the 1920s and 1930s, of the Perugina chocolate factory, created by the famous poster artist and designer Federico Seneca) and even an instrument of political propaganda.

Soon becoming a collector’s item (especially in France, Spain, Germany and England), the bookmark still takes on the most varied forms and can be made with the most diverse materials: cardboard (on which are often reported drawings, paintings or aphorisms and phrases of famous writers), paper folded origami, leather, embroidered fabric, crocheted, or, as a real jewel craft, with colored wood pendants, copper, bronze, glass (Murrina), semi-precious stones or silver.

The online community International Friends of Bookmarks has been organizing World Bookmark Day on February 25 every year since 2017. 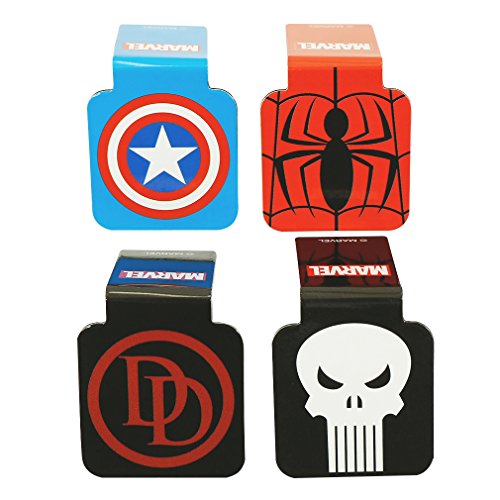 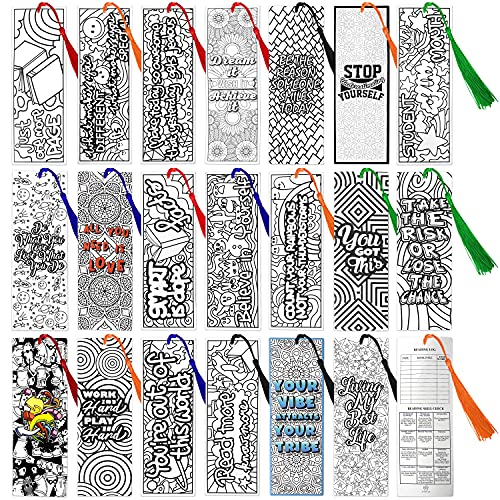 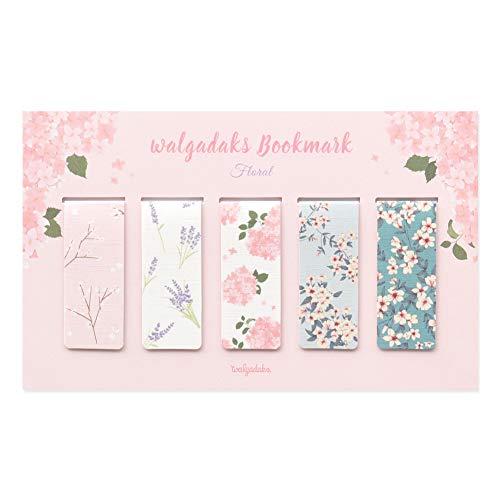 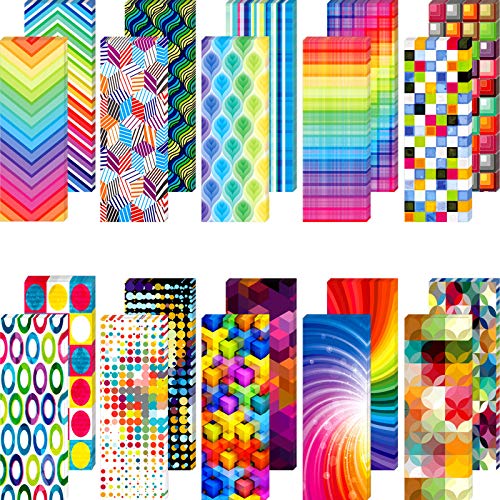 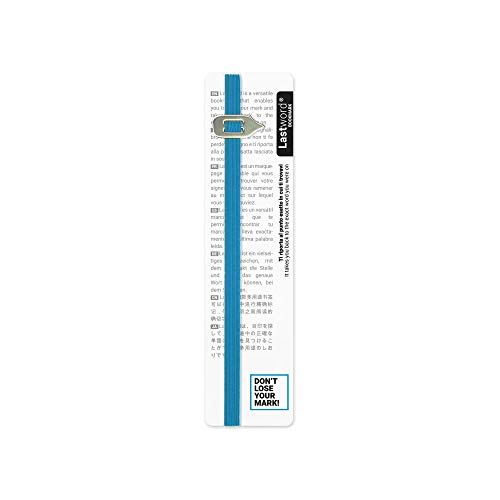